Edward Felten, Professor of Computer Science and Public Affairs, has been named the recipient of the 2019 Distinguished Service Award by the Computing Research Association. 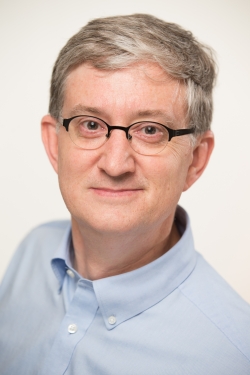 Edward Felten has worked at the intersection of computer science and policy, fighting to retain, the “freedom to tinker” amongst other things. “Freedom to Tinker” is also the name of his influential blog, which contains research and expert commentary on digital technologies in public life.

Felten consulted for the Federal Trade Commission (FTC) and went on to become its first Chief Technologist under the Obama administration. He had a significant role in important FTC initiatives around privacy, net neutrality and other policy issues relating to information technology. In 2015, Felten went on to serve as Deputy United States Chief Technology Officer in the Office of Science and Technology Policy. He was in charge of shaping the Obama administration’s AI policy, including chairing the report on “Preparing for the Future of AI.”

Felten currently serves as a member of the US Privacy and Civil Liberties Oversight Board, which oversees executive branch policies and procedures related to protecting the nation from terrorism, in order to ensure that privacy and civil liberties are protected.