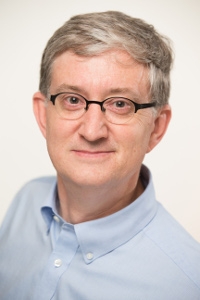 Edward W. Felten is the Robert E. Kahn Professor of Computer Science and Public Affairs and the founding director of Princeton's Center for Information Technology Policy. In 2011-12 he served as the first chief technologist for the Federal Trade Commission. His research interests include computer security and privacy, especially relating to media and consumer products; and technology law and policy. He has published about 80 papers in the research literature and two books. His research on topics such as web security, copyright and copy protection, and electronic voting has been covered extensively in the popular press. His weblog, at freedom-to-tinker.com, is widely read for its commentary on technology, law and policy.

Professor Felten is a member of the National Academy of Engineering and the American Academy of Arts and Sciences, and is a fellow of the ACM. He has testified at House and Senate committee hearings on privacy, electronic voting and digital television. In 2004, Scientific American magazine named him to its list of 50 worldwide science and technology leaders.