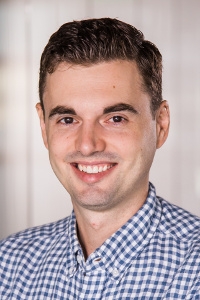 Wyatt Lloyd is an Assistant Professor of Computer Science. His research interests include the distributed systems and networking problems that underlie the architecture of large-scale Web sites, cloud computing, and big data. He received his Ph.D. from Princeton University in 2013, spend the next year as a Postdoctoral Researcher at Facebook, and spent 3 years as an Assistant Professor of Computer Science at the University of Southern California before returning to Princeton in 2017.