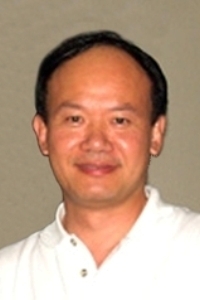 Kai Li, the Paul M. Wythes and Marcia R. Wythes Professor in Computer Science, earned a doctorate from Yale in 1986 and joined Princeton the same year. His research interests involve distributed and parallel systems, operating systems, storage systems, and content-based search of feature-rich data. In 2001, he co-founded Data Domain Inc., a provider of deduplication storage systems for efficient backup and data replication for disaster recovery. The company was acquired by EMC Corp. in 2009. Professor Li is an ACM fellow, IEEE fellow, a member of the National Academy of Engineering and the Washington State Academy of Sciences. In 2012, he won the ACM SIGOPS Hall of Fame Award and the Distinguished Achievement Award from the Chinese Institute of Engineers.