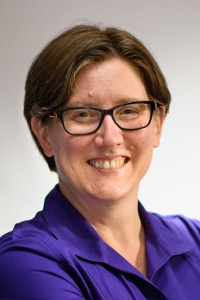 Jennifer Rexford is the Gordon Y.S. Wu Professor of Engineering, and Chair of the Computer Science Department. Before joining Princeton in 2005, she worked for eight years at AT&T Labs—Research. She received her BSE in electrical engineering from Princeton in 1991, and her Ph.D. in electrical engineering and computer science from the University of Michigan in 1996. She served as the chair of ACM SIGCOMM from 2003 to 2007. Professor Rexford was the 2004 winner of ACM's Grace Murray Hopper Award for outstanding young computer professional. She is an ACM Fellow (2008) and a member of the American Academy of Arts and Sciences (2013) and the National Academy of Engineering (2014).