Princeton Computer Science as a hub of voting technology policy 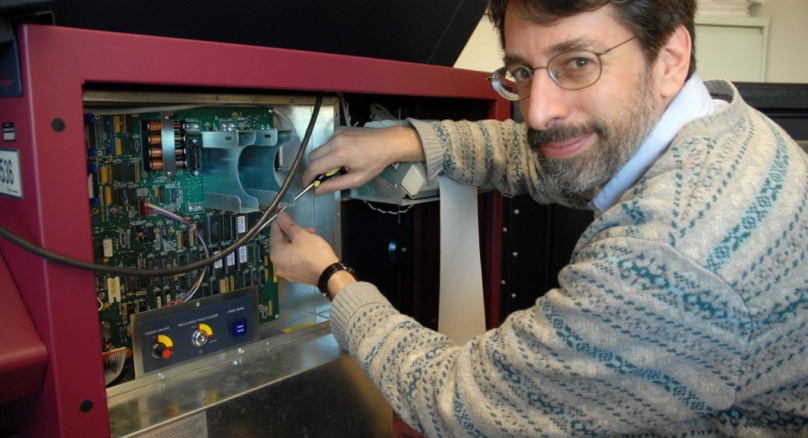 A recent article in Politico, “How to hack an election in 7 minutes,” focuses on the work of five Princeton researchers on voting machines and election technology, and emphasizes the leadership in this field from Princeton Computer Science and Princeton’s Center for Information Technology Policy.  In the early 2000s, Professors Andrew Appel and Ed Felten taught courses and wrote policy papers on election machinery, stressing the danger that voting systems could be hacked (and what to do about that).  But the Princeton professors, along with their graduate students, also demonstrated concretely that the hacking danger is not just hypothetical.  Felten, with PhD students Ari Feldman and Alex Halderman, demonstrated a computer virus that could infect Diebold voting machines and make them move votes from one candidate to another.  Appel, working with colleagues and students, demonstrated how to hack the AVC Advantage voting machines used in New Jersey, Pennsylvania, Louisiana, and other states.

The Politico article (which reads like an engaging thriller) highlights these Princeton professors and alumni at the forefront of election-integrity research. 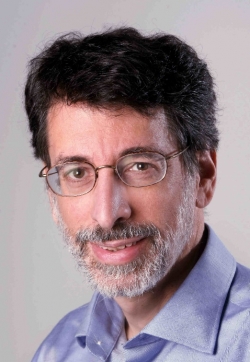 Andrew Appel, Professor of Computer Science, has studied the AVC Advantage touchscreen voting machine, including how to hack its security seals and then install a vote-stealing program.  He’s written about a real-world incident where a voting machine got things completely backwards, and election officials tried to cover up their security failures and noncompliance with a court order.  Most recently, he has a TEDx talk entitled “Internet Voting?  Really?” 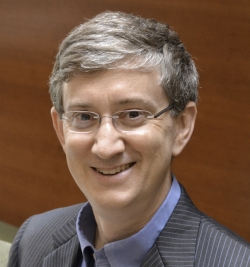 Edward Felten, Professor of Computer Science and Public Affairs, is the longtime Director of Princeton’s Center for Information Technology Policy.  This year he’s on leave as Deputy Chief Technology Officer at the White House Office of Science and Technology Policy; he’ll return to Princeton in January 2017.  His work on election integrity includes the Diebold hack as well as several papers on election auditing. 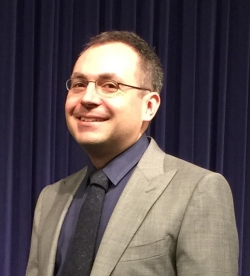 Dan Wallach, PhD Princeton 1998 and now a professor at Rice University, has published many papers on voting-machine security and has specified practical new election systems that are being implemented in Travis County, Texas. 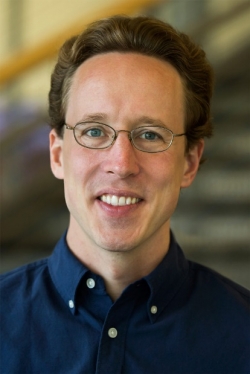 Alex Halderman, PhD Princeton 2009 and now Professor of EECS at Michigan, has published many papers on election security including his stunning hack of D.C.’s internet voting pilot. 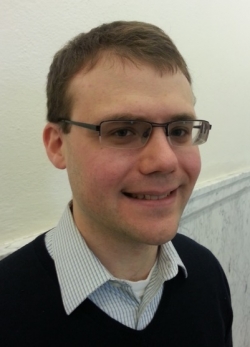 Ariel Feldman, PhD Princeton 2012 and now an assistant professor at U. Chicago, works on computer privacy, security, and distributed systems, including a paper on cryptographic voting algorithms.

Some of the states with heaviest use of touch-screen voting machines are:  Louisiana, New Jersey, Pennsylvania, Georgia, South Carolina, Tennessee, Texas, Delaware, Kentucky.