by the Office of Engineering Communications 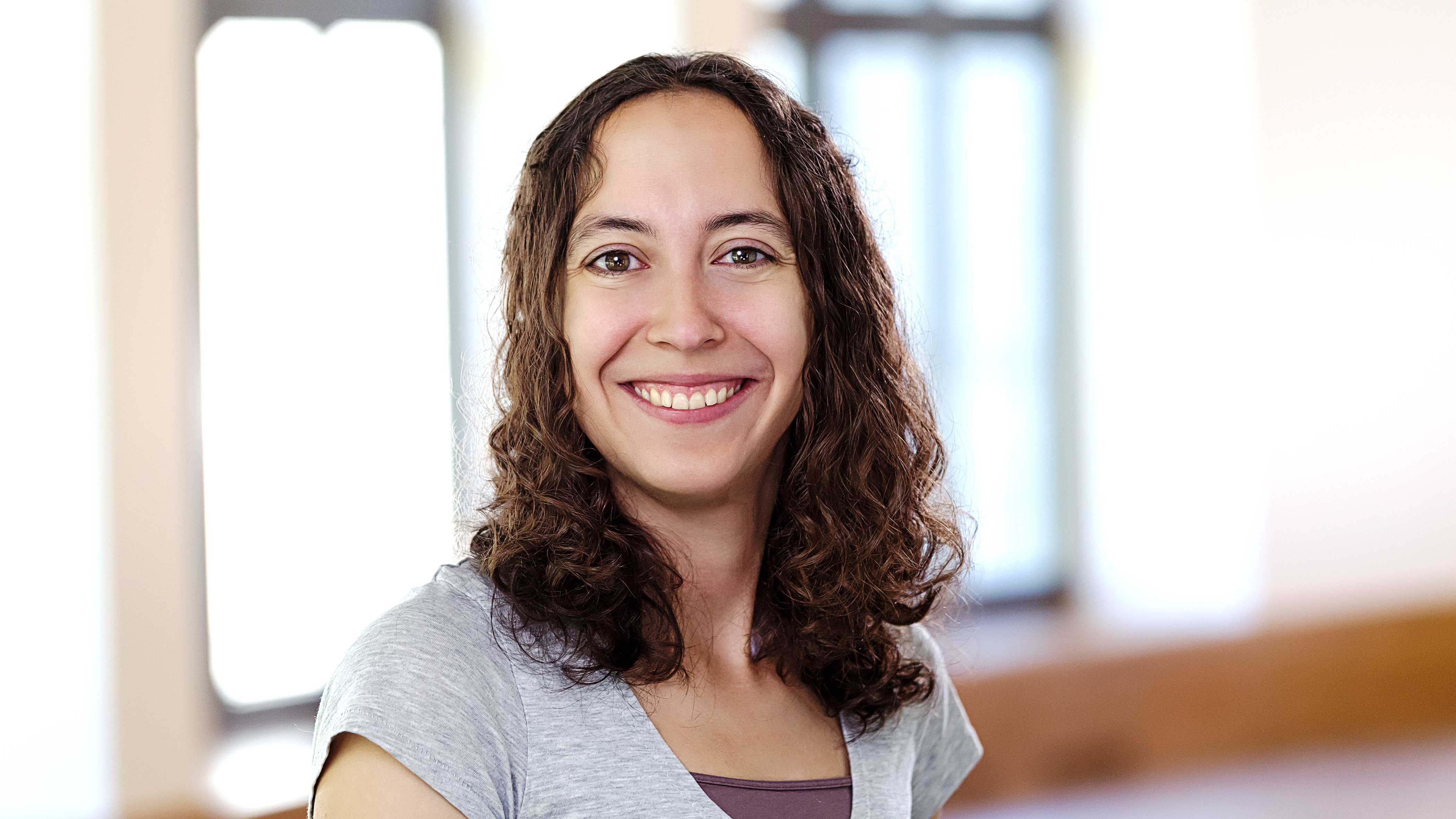 Olga Russakovsky, an assistant professor of computer science, has been recognized with two early-career awards from organizations that promote diversity in technical fields. The awards honor her contributions in research, education and outreach.

Russakovsky was selected by the nonprofit organization AnitaB.org for its 2020 Emerging Leader Abie Award in Honor of Denice Denton, recognizing her work to fight bias in artificial intelligence through research and mentorship. The Computing Research Association’s Committee on Widening Participation in Computing Research (CRA-WP) honored Russakovsky with this year’s Anita Borg Early Career Award, given to a woman in computer science or engineering for significant research contributions and service to their profession, especially outreach to women.

Russakovsky leads the Princeton Visual AI Lab, which seeks to improve artificial intelligence (AI) systems’ ability to understand the visual world, both through improved image and video analysis and better object recognition and visual understanding. To that end, her team applies machine learning techniques to large data sets to allow systems to understand the context of a scene as well as identify the objects in the scene. They are also developing tools to track and mitigate biases in computer vision data sets such as ImageNet, a groundbreaking database of more than 14 million images created by researchers at Princeton and Stanford.

With the goal of making AI technology more inclusive and beneficial to society, Russakovsky helped establish the national AI4ALL nonprofit in 2017. Russakovsky co-directs Princeton’s AI4All summer program, which brings together high school students from underrepresented groups to learn the basics of the field through intensive training, group projects and guest lectures.

Russakovsky is being recognized “for using AI as a tool for social good, both through her individual research addressing algorithmic bias in AI, and the co-founding of AI4ALL to help develop and support a diverse future generation of AI technologists,” Brenda Darden Wilkerson, president and CEO of AnitaB.org, said in a statement.

She is among five Abie Award recipients selected this year by AnitaB.org for roles in supporting women in tech. The winners will speak at a virtual Grace Hopper Celebration, an annual event focused on the research and career interests of women in computing, to be held from Sept. 26 to Oct. 3.

Russakovsky earned her doctorate in computer science from Stanford University and was a postdoctoral researcher at Carnegie Mellon University before joining the Princeton faculty in 2017.