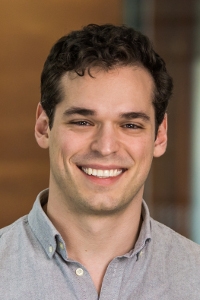 Zachary Kincaid joined the department as an assistant professor in 2016.  He received his doctoral and master's degrees in computer science from the University of Toronto, and his bachelor's degree from Western University.  He is interested in programming languages, logic, and algorithms.  His research focuses on algorithms for reasoning about the behavior of software.