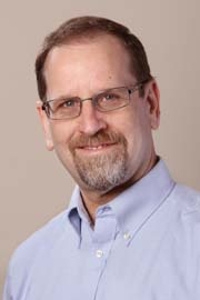 Besides his activities at Princeton, Dr. Fish is President of NETovations, LLC, a consulting company focused on the creation of communications and networking technology innovation and standardization. From 2007 to 2010, he was Chief Product Officer and Senior VP at Mformation, Inc. specializing in carrier software for mobile device management. From 1997 to 2007, Rob was Vice President and Managing Director of Panasonic US R&D laboratories working on the embedding of networking in consumer devices. Prior to this, he was Executive Director, Multimedia Communications Research at Bell Communications Research (Bellcore) after starting his career at Bell Laboratories.

Rob’s interests are pretty wide ranging. They include networking and telecom; learning, perception, and intelligence, artificial and otherwise; Human-Computer interaction and Computer-Supported Collaborative Work; as well as the general topic of R&D innovation methodologies and entrepreneurial applications of those methodologies.

Video as a Technology for Informal Communication - RS Fish, RE Kraut, RW Root, RE Rice, Communications of the ACM 36 (1), 48-61