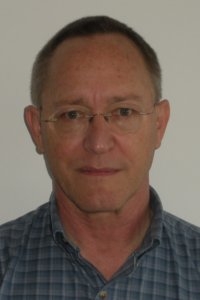 When Professor Douglas W. Clark joined the department in 1993, he brought with him broad background in the private sector as well as academic experience.  He earned his Ph.D. in computer science from Carnegie-Mellon in 1976, where he was a Xerox graduate fellow, and he received his bachelor’s degree from Yale in 1972. He was a researcher at the Xerox Palo Alto Research Center from 1976 to 1980 before beginning more than a decade of work for Digital Equipment Corp., where he was a principal engineer in the systems architecture group, senior consulting engineer for advanced VAX, and senior consulting engineer for alpha advanced development.

Professor Clark was a visiting lecturer at Harvard’s division of applied sciences in 1990-91 and a visiting professor in computer and information science at the University of Pennsylvania in the spring of 2003.  Among many professional activities, he served on the program committee for the International Conference on Computer Design in 2003.