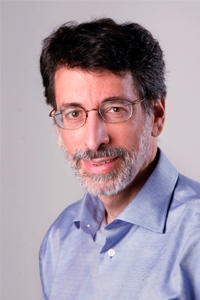 Andrew Appel is Eugene Higgins Professor Computer Science, and served from 2009-2015 as Chair of Princeton's CS department.  His research is in software verification, computer security, programming languages and compilers, and technology policy. He received his A.B. summa cum laude in physics from Princeton in 1981, and his Ph.D. in computer science from Carnegie Mellon University in 1985. Professor Appel has been editor in chief of ACM Transactions on Programming Languages and Systems and is a fellow of the ACM (Association for Computing Machinery). He has worked on fast N-body algorithms (1980s), Standard ML of New Jersey (1990s), Foundational Proof-Carrying Code (2000s), and the Verified Software Toolchain (2010-present).