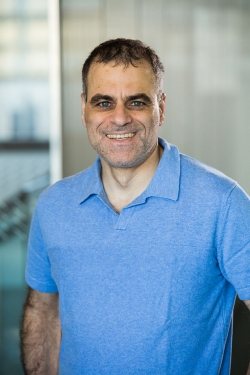 The investigator awards in mathematics, physics, astrophysics and theoretical computer science provide $100,000 annually for an initial five years to “undertake long-term study of fundamental questions,” according to the foundation; an additional $10,000 per year is provided to the recipient’s department. The awards can be renewed for an additional five years.

Since the inauguration of the investigator awards in 2012, several Princeton researchers have received this honor, including CS Professor Sanjeev Arora (2012) and Moses Charikar (2014, while serving as faculty at Princeton).