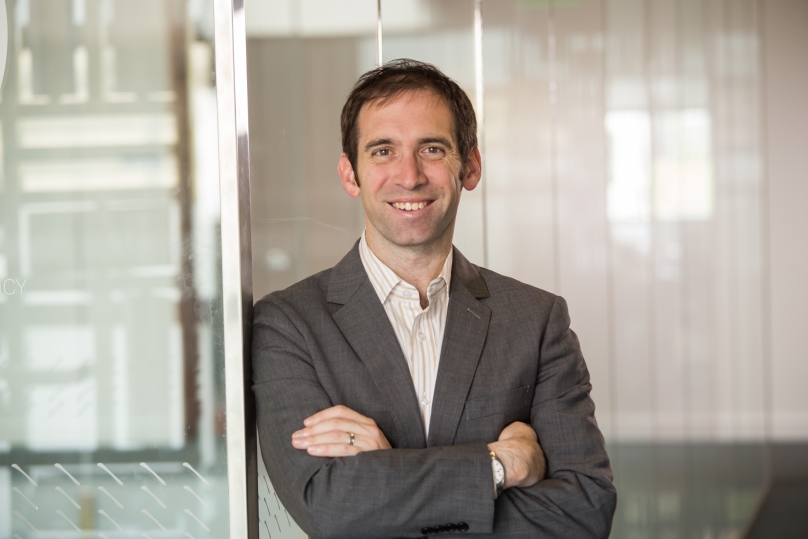 Nick Feamster, a professor of computer science, has been named a fellow of the Association for Computing Machinery.

Feamster, the acting director of Princeton's Center for Information Technology Policy, specializes in networked communications with a focus on security, design and anti-censorship techniques. He was recognized by ACM for his contributions through "data-driven studies of internet security and internet censorship."

Feamster joined the Princeton faculty in 2015. He received his PhD in computer science from MIT. Among his many honors, Feamster is a recipient of the National Science Foundation's Presidential Early Career Award for Scientists and Engineers, and Alfred P. Sloan Fellowship, and an NSF CAREER Award. He was also named Technology Review Top Innovators Under 35.

The ACM, with nearly 100,000 members, is considered the world's preeminent computing society. This year, the association named 53 members as fellows in recognition of outstanding contribution to their field. The new fellows represent organizations and universities around the world. They are scheduled to be honored at the ACM's annual banquet on June 24 in San Francisco.