Dr. Robert S. Fish of the Princeton CS faculty, is 2018 President-elect of the IEEE Standards Association 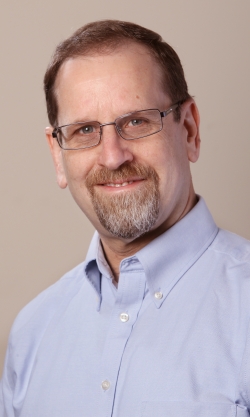 Fish is currently president of NETovations, a consulting company specializing in networking technology innovation. He is a Lecturer in Computer Science at Princeton University and is Vice President, Industry & Standards Activities, IEEE Communications Society (ComSoc) for 2016-2018.

In his nominee’s statement and Q&A, Fish shared that “IEEE should be a leader in developing and maintaining the whole ecosystem of innovation, from invention to the marketplace, with standardization as a key component.” His priorities for IEEE-SA, include securing global recognition for IEEE-SA’s standardization process—along with cultivating relationships with other global standards organizations based on mutual recognition.