Excerpt from the Office of Engineering Communications

Michael Freedman has been named the Robert E. Kahn Professor of Computer Science, established by a gift of Robert E. Kahn, who earned a Ph.D. from Princeton in 1964 and is widely known as a “father of the internet.” 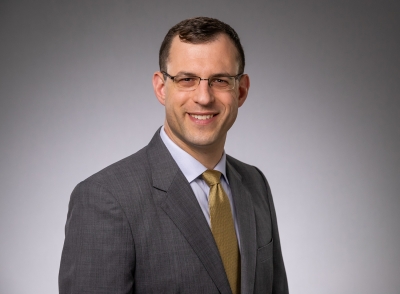 Freedman received his doctorate in computer science from New York University and joined the Princeton faculty in 2007. His work broadly focuses on distributed systems, networking and security, both across today’s massive datacenters, global internet infrastructure, and even peer-to-peer environments. It has led to commercial products and deployed systems reaching millions of users daily, including time-series databases, content distribution networks and robust cloud storage services.

He was named a fellow of the Association for Computing Machinery (ACM) in 2019. Among other honors, he is a recipient of the 2018 ACM Grace Murray Hopper Award, a Presidential Early Career Award for Scientists and Engineers, a SIGCOMM Test of Time Award, and a Sloan Fellowship.