All four are global leaders in their fields. Raphael boosts the department’s profile in computational biology, Zhandry's work in cryptography bolsters a strong security team, Kol strengthens the department’s robust theory group with her research on information theory and computational complexity, and Kincaid is an expert in program analysis, especially for concurrent programs. 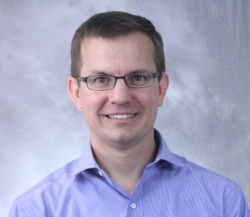 Raphael was an associate professor of computer science at Brown University and director of the Center for Computational Molecular Biology, which develops computational, mathematical, and statistical techniques for applications in genomics and proteomics.

CS professors Olga Troyanskaya and Mona Singh, both of whom serve on the faculty of Princeton’s Lewis Sigler Institute for Integrative Genomics, welcomed Raphael to his new position.

“Ben Raphael is a leader in algorithms development in human and cancer genomics,” Troyanskaya said. “His group has developed algorithms for detection of sequence variants, methods for analyzing highly rearranged genomes, and approaches that maximize the effectiveness of new sequencing technologies.”

“We are thrilled to have Ben join the department and add to our growing computational biology group,” added Singh. “Ben has been a trailblazer in developing algorithms for analyzing cancer genomes, having the foresight to get into the field even before these genomes were available.”

Raphael earned his Ph.D. in mathematics from the University of California at San Diego. He is the recipient of the Alfred P. Sloan Research Fellowship, the National Science Foundation’s CAREER award, and a Career Award at the Scientific Interface from the Burroughs Wellcome Fund. 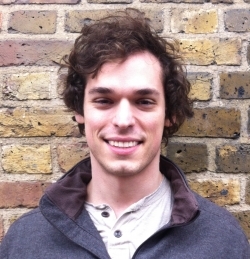 “Zachary Kincaid studies one of the most fundamental problems in computer science: How do we tell if our computer programs are going to do what we want?” said professor David Walker. “His research involves developing algorithms that analyze programs and determine whether they meet their specifications.

“He is particularly interested in new algorithms for verifying the correctness of parallel and concurrent programs.  For example, he recently developed a new technique for proving that concurrent programs satisfy ‘liveness properties’ — i.e., that eventually some good thing (such as finding the answer to some problem) will happen. Importantly, his proofs may be carried out independent of the number of concurrent threads in the system, so they have the potential to characterize the massive computations running in modern data centers.” 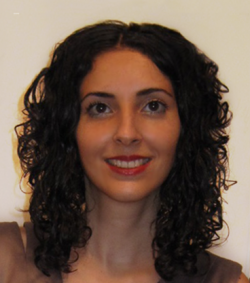 Kol earned her Ph.D. in computer science from the Weizmann Institute of Science in Israel in 2012. She was a postdoctoral fellow in the School of Mathematics at Princeton’s Institute for Advanced Study for the past two years.

“Gillat Kol is an expert in computational complexity, focusing especially on the amount of communication and information needed to solve certain tasks,” said Sanjeev Arora, the Charles C. Fitzmorris Professor of Computer Science. “This relates to fundamental open problems of computer science in privacy, machine learning, networking, etc., since information flow is integral to how machines solve computational tasks. “ 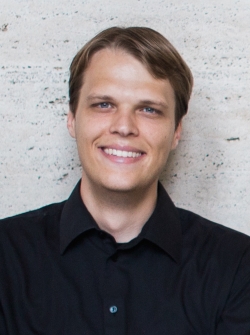 Mark Zhandry received his doctorate from Stanford University in 2015. For the past year, he has been a postdoctoral fellow at the Massachusetts Institute of Technology.

“Mark Zhandry is an expert in cryptography and its connections to computer security and quantum computing,” Arora said. “One of his major interests is program obfuscation — how to create programs such that they don't reveal their secrets even to experts who can study their code in full detail —an important method to create new cryptographic functionalities.”

For the fall semester, Kincaid and Zhandry are teaching graduate special-topics courses. Kincaid’s is “Reasoning About Concurrent Systems,” and Zhandry’s is “Recent Developments in Program Obfuscation.”

Professor Mark Braverman, who chaired the CS department’s search committee, praised Princeton’s four new hires and described the committee’s recruiting task as daunting but well worth the effort. “These four hires are great,” he said. “Despite incredible competition from our peers and industry, we came out with top candidates working on core intellectual challenges facing the field.”

Braverman’s team interviewed 27 candidates for the positions. “The market is pretty tough, but we keep the bar high,” he added.