The Siebel Scholars Foundation has awarded Siebel Scholars fellowships to five Princeton University graduate students in computer science. In addition to receiving a $35,000 scholarship for their final year of study, the Siebel Scholars are given a lifelong opportunity to participate in conferences and networking events with other recipients from around the world.

“It is my distinct pleasure to welcome these students into this ever-growing, lifelong community, and I personally look forward to seeing their impact and contributions unfold,” said Thomas M. Siebel, chair of the Siebel Scholars Foundation. 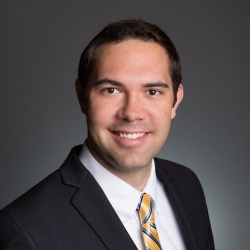 Apthorpe earned a bachelor of science in engineering degree from Princeton in 2014. He worked as a software engineering intern at Google, a research intern at the Harvard University Center for Systems Biology, and an entrepreneur in the eLab Summer Accelerator Program at Princeton's Keller Center for Innovation in Engineering Education. 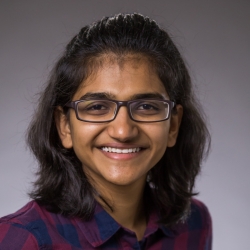 Sumegha Garg received her bachelor’s degree in computer science and engineering from the Indian Institute of Technology in Delhi. As a graduate student in computer science as Princeton, she is broadly interested in theoretical computer science, with a focus on complexity theory and algorithmic fairness. The primary aim of her research has been studying the computation limits of and the role of randomness in space-bounded computational models. The second aim of her research has been understanding the sources of unfairness in machine learning algorithms. 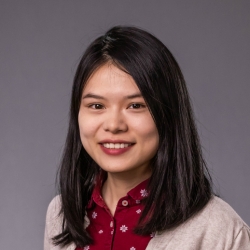 Mengying Pan is a second-year master’s student in computer science. She recently graduated from Johns Hopkins University with a bachelor of science degree in computer science and chemical and biomolecular engineering. Her research interests lie in innovative network applications that capitalize on programmable switches, which are attractive in speed and cost but have severe limits on computational and memory resources. Pan is currently designing a deep packet inspection system on switch hardware, which enables network intrusion detection at line rate. She created a compression technique to reduce the memory requirements of the algorithm, achieving one-pass search of multiple string patterns under hardware constraints. 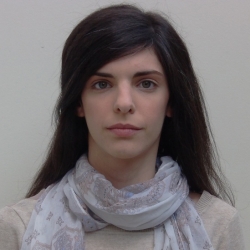 Zoe Paraskevopoulou is a Ph.D. student in computer science and holds a bachelor-of-science degree from the National Technical University of Athens, and a master's degree from ENS Cachan. Her Ph.D. research focuses on formal verification of compilers, and her aim is to develop techniques that help bridge the gap between human-written, high-level code and machine-generated, low-level executable code. To this end, she developed a proof framework that facilitates proving that compilers preserve the resource consumption of source programs. Paraskevopoulou is fascinated by the idea of code that comes with strong formal guarantees and in her research she strives to develop methods than can make formal verification more widely used. She has done several research internships, including two at Microsoft Research and a current internship at Facebook. 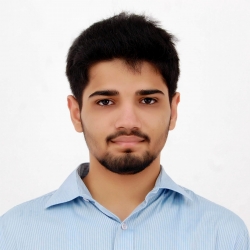 Raghuvansh R. Saxena has a wide interest in theoretical computer science, especially in developing new complexity theoretic and coding tools for emergent problems in areas of computing such as distributed communication and electronic markets. Many of his works are driven by his search for efficient and practical solutions to modern day problems. Prior to joining Princeton as a graduate student, he received his bachelor of technology degree in computer science and engineering from the Indian Institute of Technology Delhi in 2016.