The Chair and the Faculty of the Department of Computer Science
invite all graduating seniors to attend...

Join us as we gather at 1:30 pm, Ceremony will begin at 2:00 pm
under the tent in the Friend Center Courtyard.
Immediately following, there will be SEAS Reception in the Friend Lobby at 3:00 pm
Presentation of SEAS Awards
Friend Courtyard 3:15 pm. 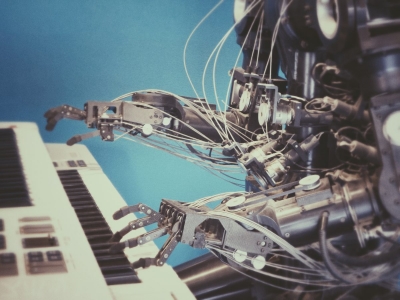 Unsolved Data Problems will introduce faculty and students in the computer and data sciences to the untapped research possibilities inherent in humanities data. A panel of Princeton faculty - Meredith Martin (English), Marina Rustow (History and Near Eastern Studies) and Dan Trueman (Music) - will discuss some of Princeton’s landmark digital humanities projects, and the challenges they’ve faced when transforming historical, multilingual and experimental source material into data and code.

Help discover innovative algorithmic solutions to these unsolved computational problems. This panel will be of particular interest to researchers working in the fields of: computer vision, natural language processing, machine learning, and audio/music engineering.

This event is collaboratively organized by the Center for Digital Humanities,  the Department of Computer Science and the Center for Statistics and Machine Learning.

Twice a year, HackPrinceton welcomes 600 developers and designers from across the country to create incredible software and hardware projects. For 36 hours this fall, from November 9th to 11th, we will provide a warm and collaborative environment for you to build out brilliant, innovative, and impactful ideas.

At HackPrinceton, you'll meet fellow hackers, learn new technologies, and work alongside seasoned mentors. We'll have free food, swag, workshops, lecture series, mentorship, prizes, game, free food, and more. Don't have a team, or even an idea? Don't worry! We'll give you the tools to build something incredible.

Whether you’re new to coding/design/hardware or a seasoned hacker, you have a place at HackPrinceton. All we expect is a passion for learning, a willingness to collaborate with people of different backgrounds, and a desire to benefit the world with technology. We'd love to see you here! 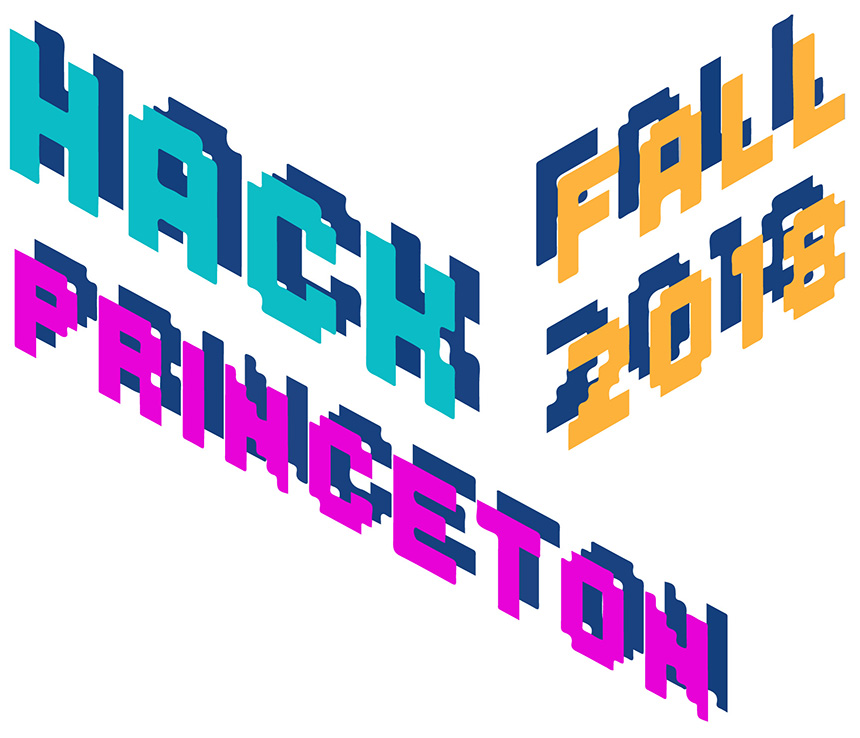 Data Science: A View to the Future

Data Science: A View to the Future

This panel is part of She Roars: Celebrating Women at Princeton

Each year, our research community comes together with friends in the innovation and entrepreneurship ecosystem to celebrate the impacts of University technologies on everyday lives.

Our annual reception honors faculty researchers, postdoctoral researchers, graduate students and undergraduates who are making a difference through their discoveries and entrepreneurial spirit.

Abstract:
Design and analysis of communication systems have traditionally relied on mathematical and statistical channel models that describe how a signal is corrupted during transmission. In particular, communication techniques such as modulation, coding and detection that mitigate performance degradation due to channel impairments are based on such channel models and, in some cases, instantaneous channel state information about the model. However, there are propagation environments where this approach does not work well because the underlying physical channel is too complicated, poorly understood, or rapidly time-varying. In these scenarios we propose a completely new approach to communication system design based on machine learning (ML). In this approach, the design of a particular component of the communication system (e.g. the coding strategy or the detection algorithm) utilizes tools from ML to learn and refine the design directly from training data. The training data that is used in this ML approach can be generated through models, simulations, or field measurements. We present results for three communication design problems where the ML approach results in better performance than current state-of-the-art techniques: signal detection without accurate channel state information, signal detection without a mathematical channel model, and joint source-channel coding of text. Broader application of ML to communication system design in general and to millimeter wave and molecular communication systems in particular is also discussed.

Bio:
Andrea Goldsmith is the Stephen Harris professor in the School of Engineering and a professor of Electrical Engineering at Stanford University. She also serves on Stanford’s Presidential Advisory Board, University Budget Group, and Faculty Senate. She previously served as Chair of Stanford’s Faculty Senate and as a member of Stanford’s Commission on Graduate Education, Commission on Undergraduate Education, Committee on Research, Planning and Policy Board, and Task Force on Women and Leadership. She co-founded and served as Chief Technical Officer of Plume WiFi (formerly Accelera, Inc.) and of Quantenna (QTNA), Inc. She has also held industry positions at Maxim Technologies, Memorylink Corporation, and AT&T Bell Laboratories, and she currently chairs the Technical Advisory Boards of Interdigital Corp., Quantenna Communications, Cohere Communications, and Sequans. In the IEEE Dr. Goldsmith served on the Board of Governors for both the Information Theory and Communications societies. She has also been a Distinguished Lecturer for both societies, served as President of the IEEE Information Theory Society in 2009, founded and chaired the student committee of the IEEE Information Theory society, and chaired the Emerging Technology Committee of the IEEE Communications Society. She currently chairs the IEEE TAB committee on diversity and inclusion, and the Women in Technology Leadership Roundtable working group on metrics.

Dr. Goldsmith is a member of the National Academy of Engineering and the American Academy of Arts and Sciences, a Fellow of the IEEE and of Stanford, and has received several awards for her work, including the IEEE ComSoc Edwin H. Armstrong Achievement Award as well as Technical Achievement Awards in Communications Theory and in Wireless Communications, the National Academy of Engineering Gilbreth Lecture Award, the IEEE ComSoc and Information Theory Society Joint Paper Award, the IEEE ComSoc Best Tutorial Paper Award, the Alfred P. Sloan Fellowship, the WICE Technical Achievement Award, and the Silicon Valley/San Jose Business Journal’s Women of Influence Award. She is author of the book ``Wireless Communications'' and co-author of the books ``MIMO Wireless Communications'' and “Principles of Cognitive Radio,” all published by Cambridge University Press, as well as an inventor on 28 patents. Her research interests are in information theory and communication theory, and their application to wireless communications and related fields. She received the B.S., M.S. and Ph.D. degrees in Electrical Engineering from U.C. Berkeley.

Data: The New Killer Application and How Data Is Driving Exciting New Applications Across IoT and Beyond

Alumni-Faculty Forum
Data: The New Killer Application and How Data Is Driving Exciting New Applications Across IoT and Beyond

Cashing In: The Value and Volatility of Cryptocurrency

Date and Time
Friday, June 1, 2018 - 10:30am to 11:45am
Location
McDonnell Hall A02
Type
Event
Host
Alumni Association of Princeton University

Alumni-Faculty Forum
Cashing In: The Value and Volatility of Cryptocurrency

The Chair and the Faculty of the Department of Computer Science
invite you and your family to attend...

Light refreshments at 1:30 pm, Ceremony will begin at 2:00 pm
under the tent in the Friend Center Courtyard.
Immediately following, there will be SEAS Reception in the Friend Lobby at 3:00 pm
Presentation of SEAS Awards
Friend Courtyard 3:15 pm.