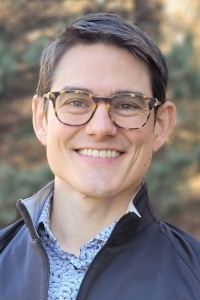 Brian was born and raised in Minnesota, where he attended the University of Minnesota --Twin Cities and earned a degree in plant biology. Fascinated by the concept of using genomic data to understand evolution, Brian continued studying plants during his PhD at Harvard University and later studied bacterial genomics during his postdoc at the Harvard T.H. Chan School of Public Health. Afterwards, he worked as a Senior Bioinformatics Scientist at Harvard where he continued working on genomics and taught introductory data science workshops. Brian joined Princeton University in 2020 as Schmidt DataX fellow where he works on biomedical cloud computing with large data sets.